Implementation of the «Server POSITIVE» in water parks.

After the publication of a series of articles on the operation of a single bonus-gift system managed by the «Server POSITIVE», we will talk about the actual implementation of the system at several objects

Among our customers there are several large water parks which located in two regions. At the beginning of the season there are not many tourists and the weather is not always perfect. Accordingly, the water park is partially idle. Combating this period with help of simple price reduction is not the best way. Because of by lowering the price, we will lose part of the profits from those visitors who were ready to buy a ticket at full price. Also, leaving the standard price, we do not pick up those customers who could come if they have had the discount.

Client segmentation is applied to resolve this contradiction. For example, information about the possibility of a discount comes to a certain group of people in some way, but it circumvents those, who has not looked for a discount. This idea is not new, there are many distribution systems of discount coupons on the Ukrainian market, for example, "Pokupon", "Superdeal", etc. Or using “direct sales with conviction”, for example, a VIP card. Many people know about it and are looking for discounts. These schemes work ... But guess, the devil really is in the details.

The card for several visits to the water park with a 50% discount in the package with other discount coupons is sold for a reasonable amount. This set with a card includes detachable coupons by the number of allowed visits. The card owner may come with the company, or he may come several times by himself. In any case, one visitor spends one detachable coupon for one visit that is he buys a ticket with a 50% discount. Everything was fine until such cards began to be resold. The water park at the same time incurred direct losses, because the cards were resold right at the cash registers. And, accordingly, a visitor who would buy a ticket at full price, had bought it at a discount.

One-time discount coupons are distributed via the Internet through several specialized sites. But the owners of water parks want the coupon to be spent at any water park to choose from, but only once (otherwise, these coupons can again be resold at cash registers). The question arises, if the coupon comes by e-mail and can be printed as many times as necessary, how to check whether it has already been used? Indeed, each water park has its own accounting system and they do not exchange database with each other.

Through the open API, the accounting systems of the water parks were connected to the «Server POSITIVE» software. Integration and setting of the system took no more than 2 weeks.

Decision "Situation number 1". Now information about the number of available visits is stored in the server instead of paper vouchers. You can resell the client's card, but the card itself does not show how many visits remain on it. Accordingly, the potential buyer is not insured from the fact that the card is already empty. And he will not buy it. The problem of resale cards is solved.

Decision "Situation number 2". With the introduction of the «Server POSITIVE» software, the problem is solved by itself. The discount coupons are recorded in the base of "POSITIVE", and it is common for all objects.

This gives several advantages at once:

Moreover, a business owner with the «Server POSITIVE» software can quickly manage the bonus-gift system. You can start short-term actions and stop them in any time (for example, the attendance has reached the desired level). You can redirect client flows from one object to another to ensure even occupancy rate.

There is no difficulty in adding new objects to the system. For example, dolphinariums, hotels, cafes and restaurants. If more objects are participating in the bonus system, then the customer coverage will increase.

In practice, while the article was being written, the “Antoshka” all-Ukrainian chain of stores was connected to the system. In case of a single purchase for certain amount in “Antoshka” the buyer receives a check with a bar code. A check is a coupon for a discount on a ticket to any of the water parks. Thus, the network of shops “Antoshka” benefits from the increase of the average bill, and water parks get the additional channel of advertising and the flow of customers.

At the same time, the entire work of the system is transparent for the owner. It is enough to have access to the Internet to receive reports, track water park attendance and relevance of promotion 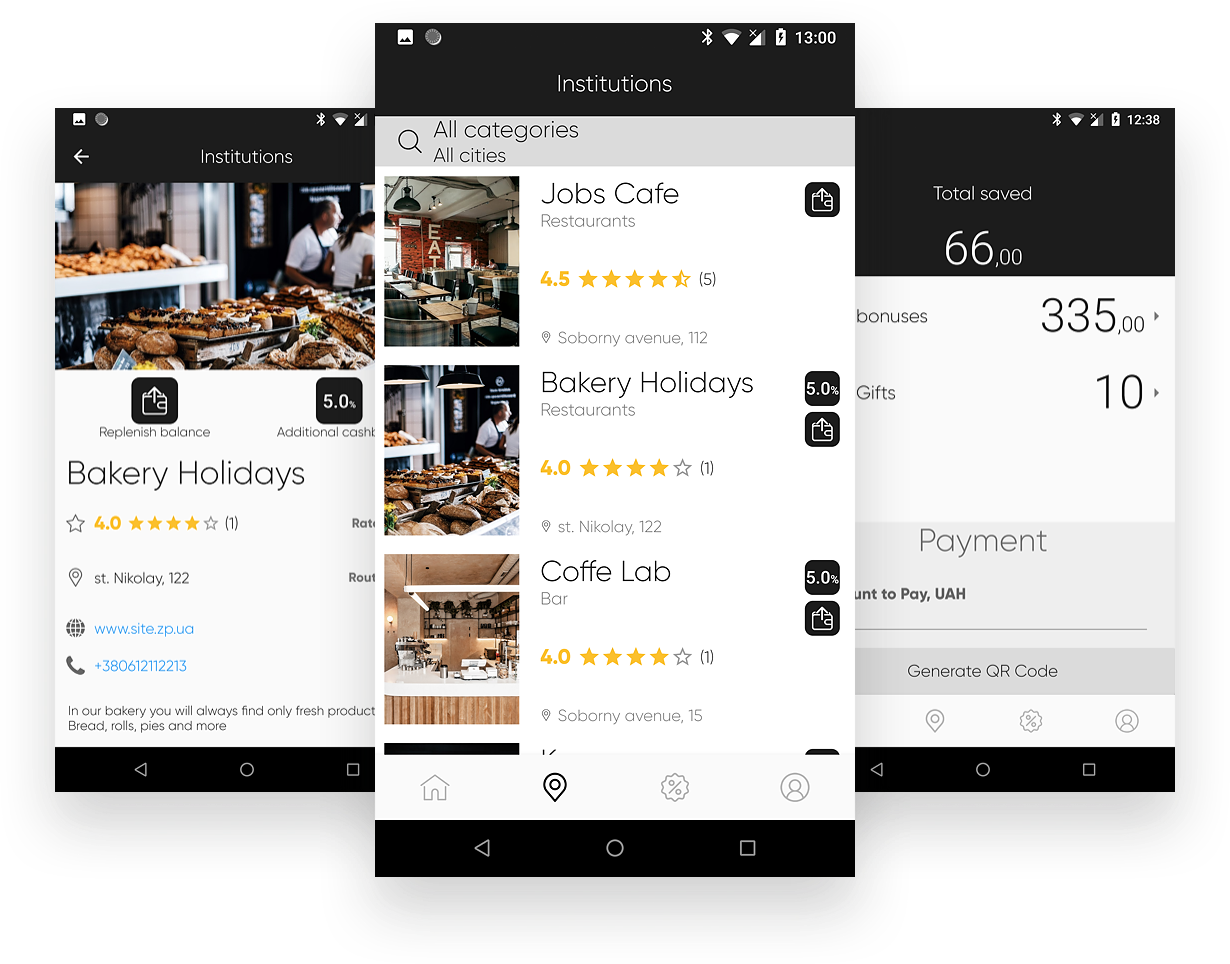 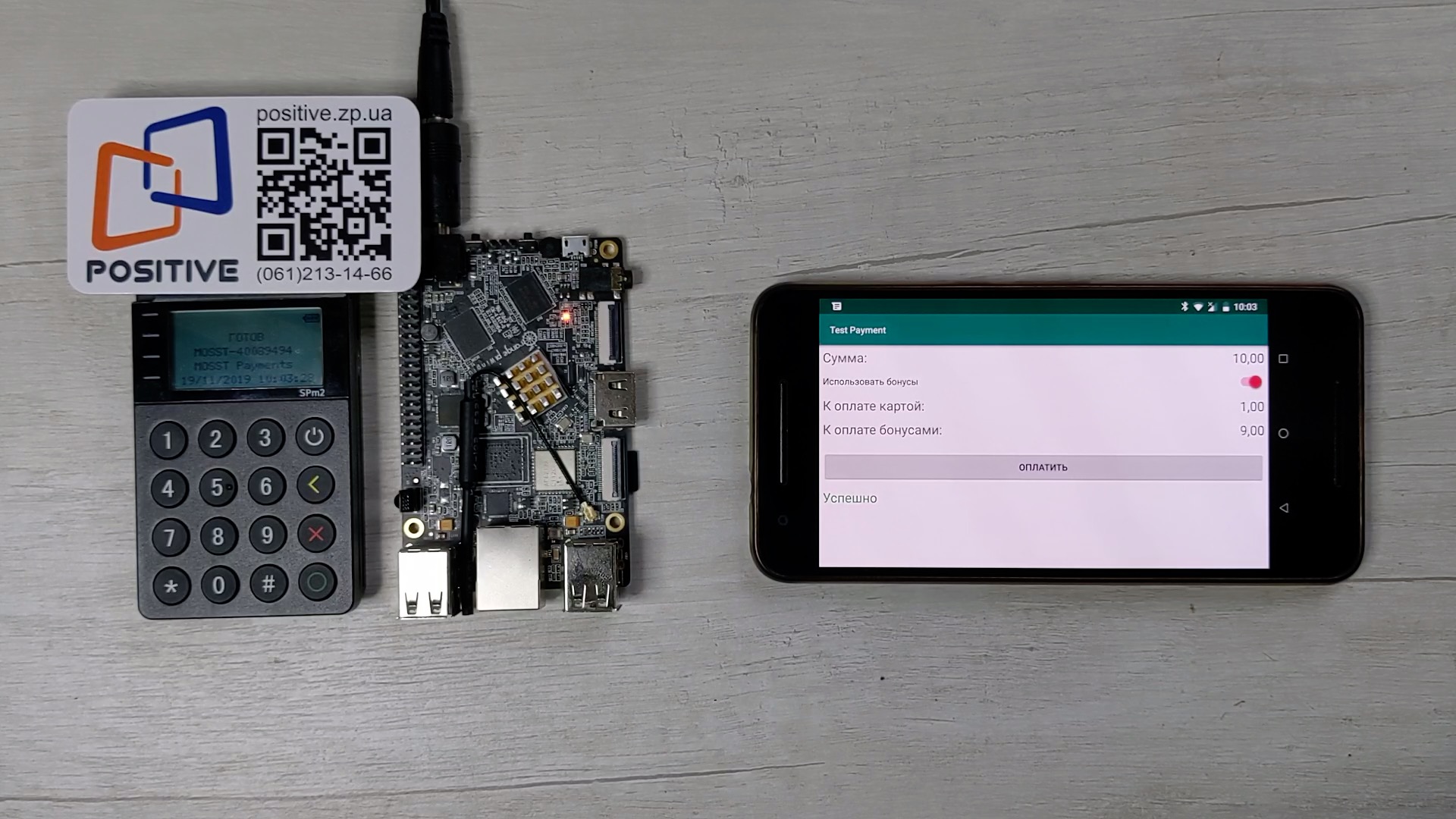 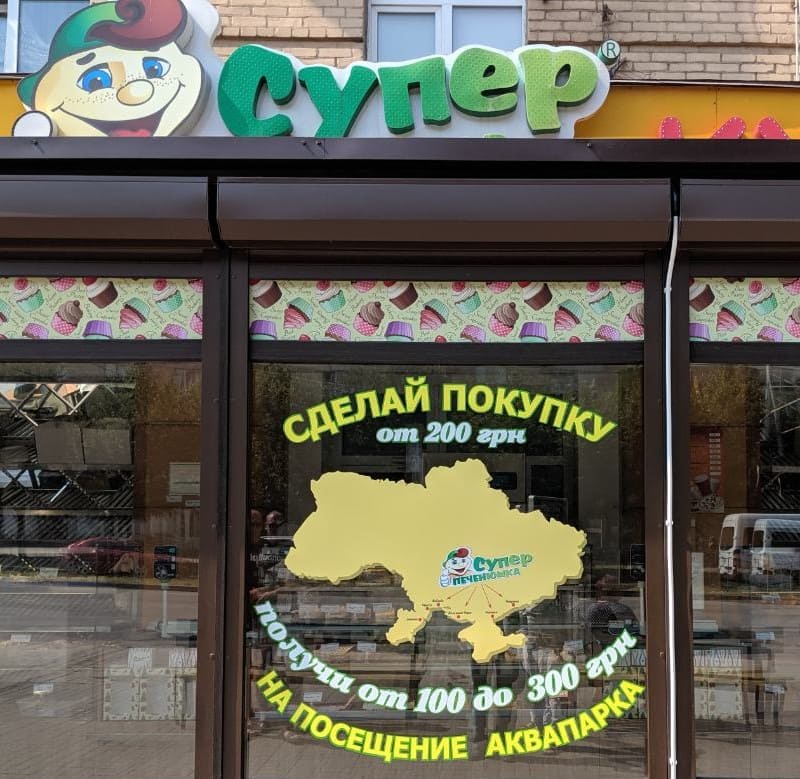